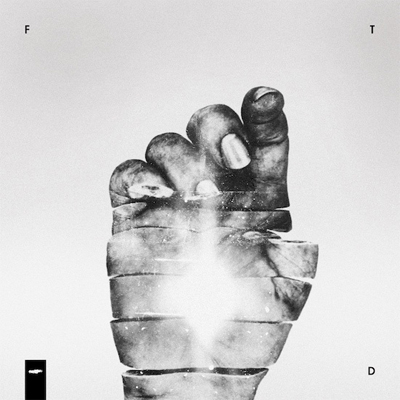 Aside from its incredibly strange jazz moments, much of Negative is a full assault of fairly dyed-in-the-wool, tremolo death metal. This is an odd combination, but they are described as “avant garde”, so it’s somewhat expected. It’s clearly a juxtaposition intended to be a bit jarring, and it does achieve that.

As much as the DM idioms are a little unadventurous, you can’t say this is a band who don’t experiment. They have heavily incorporated a number of factors which traditional music students recognise to be universally unsettling. Jittering rhythms are applied to arpeggiated Devil’s triads. Cavernous bells shudder forth from smokey subterranea. Forlorn monks chant to long forgotten entities. These moments bring something special bubbling forth.

The result is something like a soundscape designed for a goblin torture chamber, yet, they always return to that familiar extreme metal territory. The high/low Uruk Hai vocals rarely deviate from their downhill charge, the skies filled with the insect wings of buzzing guitars. Old school is king in this quadrant of their sound. It could be considered a conjoining facet, tying together the classic forms of two disparate musics, both steeped in the study of all things evil.

Feed Them Death are certainly not a commercially focused band. While their approach may be a little arty for some, it certainly paints a picture. Like a death metal Hieronymous Bosch.